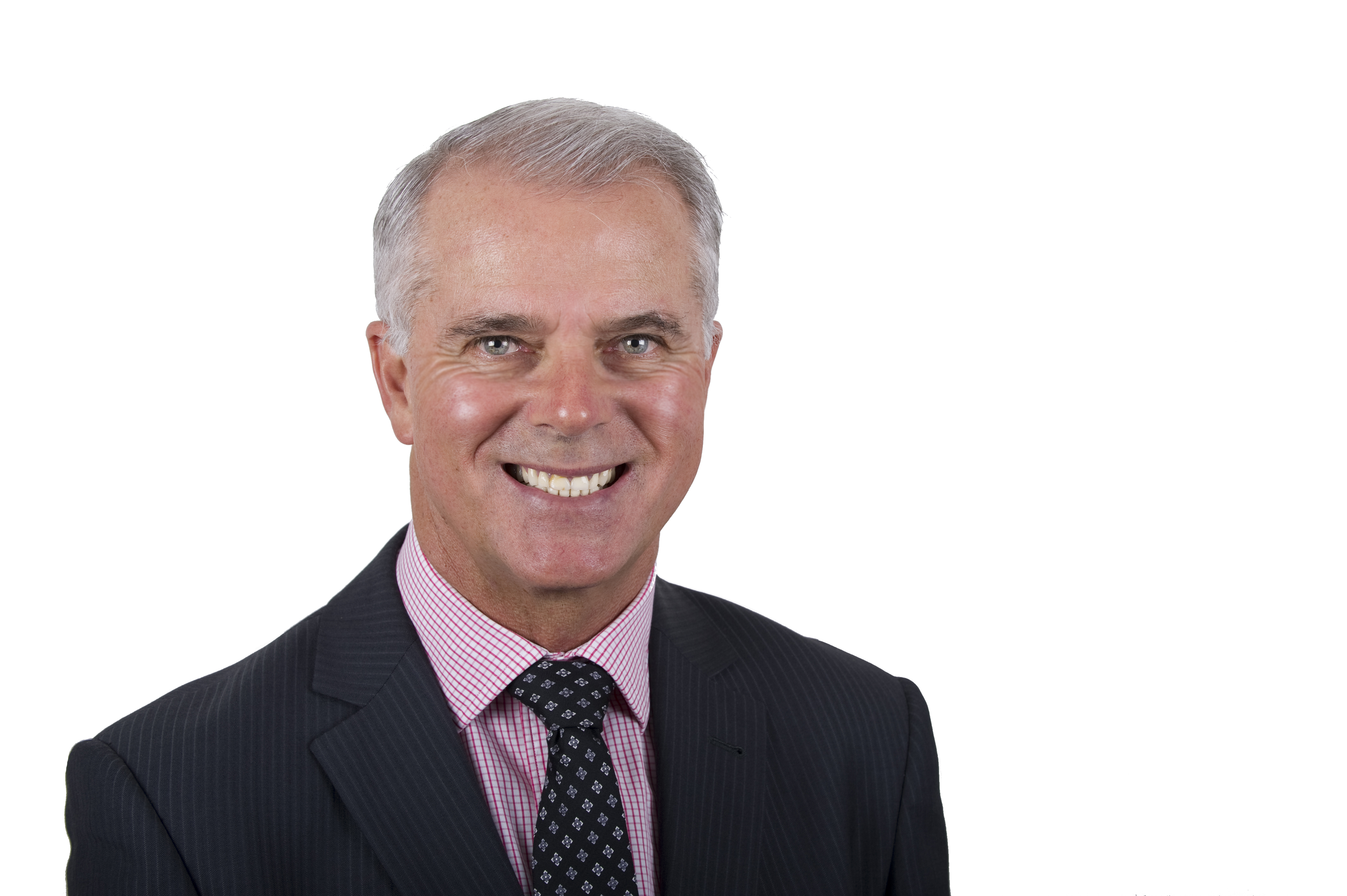 Gordon Bray, otherwise known as the “Voice of Rugby” in Australia, is a leading sports presenter. Gordon Bray is on the Enrizen advisory board and has been an invaluable resource in the development of the company. Gordon has an impressive 40 years of broadcasting experience, including commentating for multiple Olympic Games, Commonwealth Games and Rugby World Cups. The first Test match Bray called was on the 1976 Wallabies tour of France. Since then, he has broadcasted across several networks and in 2013 joined Network Ten as Chief Rugby Commentator for the coverage of the Lions test.

Gordon has written six books on rugby, including best sellers ‘The Spirit of Rugby’, ‘The Australian Rugby Companion’ and ‘From the Ruck’. He is an active public speaker and master of ceremonies and also provides media training and mentoring. In 2000, Gordon was awarded an Australian Sports Medal for his services to rugby.