Employee or contractor? There is a difference 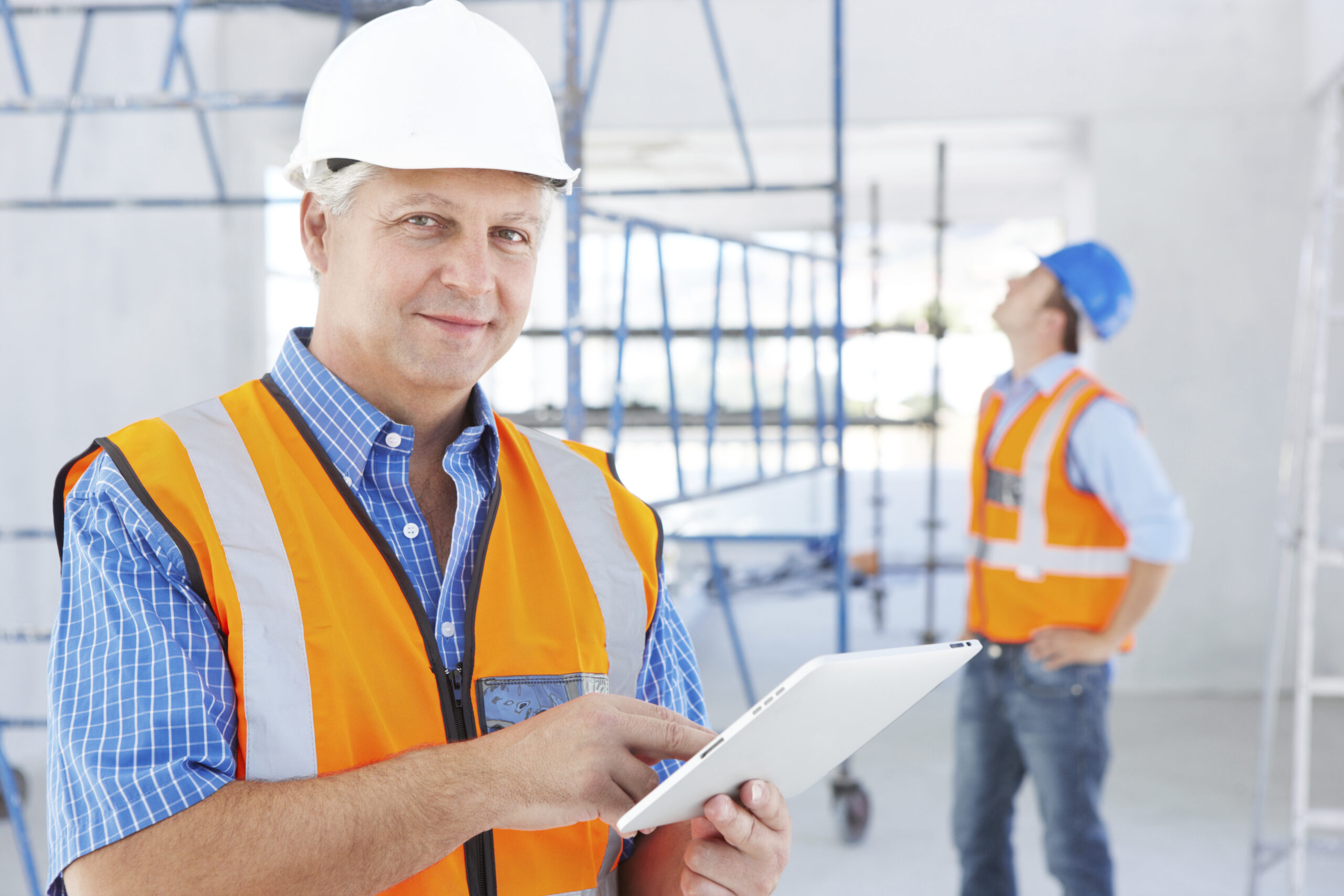 Employee or contractor? There is a difference

We can understand during difficult economic times that business owners search for ways to reduce their costs and outgoings, but when those decisions affect others detrimentally, that’s where we draw the line.

For example, consider a client who had been retrenched six months ago. Although this man is very skilled and talented, he has been struggling to find full-time work in his chosen profession. He and his wife had savings put aside for such a time but living on one wage for six months was not only testing the savings balance but also their relationship. So he decided to try a different career role.

Before Tim had been retrenched he had worked his way up in the construction industry to a senior managerial position. He’d started driving trucks 25 years ago and actually preferred driving them to driving a desk, so the thought of returning to it wasn’t entirely unappealing. Tim decided to apply for a truck licence and was successful. That was the easy part. Not wanting to drive long-haul he applied for a job driving buses on city and school runs and the occasional tourist charter. The pay rate was not mentioned in the job advertisement but he knew what the basic wage was for this type of work and figured it would help to cover some living costs.

He attended the interview and everything was going well until the HR Manager asked Tim if he had an ABN. He was a bit surprised and responded that he didn’t personally but his wife ran a bookkeeping business and she had one. When he asked why an ABN was needed, Tim was told that the job would be on a contract basis. The surprise transformed into shock when he was then told that the pay was $27.50 per hour and as he would be engaged as a contractor the bus company would not be paying his superannuation guarantee. Tim would be responsible for his super and paying his tax.

Having worked at managerial level, and with his wife’s experience guiding him, Tim decided to ask a couple of his own questions. Firstly, could he work his own hours or would he have to follow the bus company’s schedules? (No, he would have to drive to their timetables.) And would he have to supply the bus? (No, of course not, the HR Manager responded with a laugh.)

Tim decided not to show his hand at that point, allowing the interview to continue to what seemed a very positive conclusion. The HR Manager told Tim she was very happy with his background and skills and she offered him the job. Shaking hands, he tried to appear pleased as he left the meeting.

You can imagine the HR Manager’s surprise when Tim, armed with the information that he had gotten firstly from his wife, then the ATO website informed her the next day that he would like to be hired as an employee and not a contractor and stated the reasons why. The phone call was swiftly ended by the HR Manager with an “I’ll get back to you on that” promise. She broke her promise because weeks passed with no return call. Tim figured he didn’t get the job after all.

If you or someone you know is put in this position – or is working as a contractor when they should be an employee – please visit this page on the ATO website. There is a very short decision tool here https://www.ato.gov.au/calculators-and-tools/employee-or-contractor/. Even if you do have an ABN for a company, partnership or trust, there are other tests to determine the correct working arrangement.

If you’re still not sure, you can talk to our Enrizen Advisors, who are always happy to chat to you to work out how you should be engaged.

As an employer who is unsure, answer the questions in the decision tool. If you’ve made a mistake and have employees wrongly engaged as contractors, fix it immediately. We can help here too. Give us a call.

The list of all the things we can do to make your life easier and your business hum.
Download PDF
0 shares
GET IN TOUCH