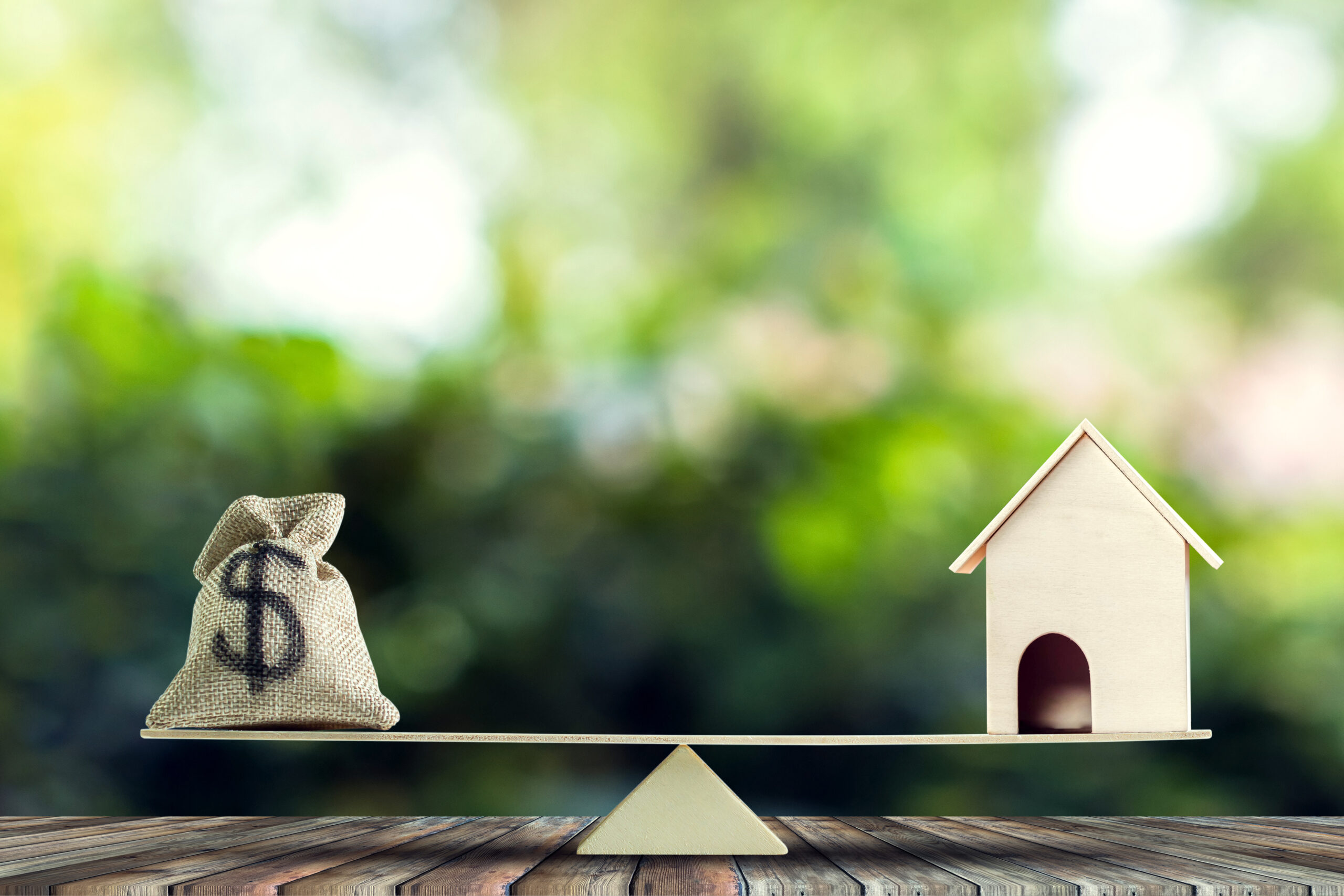 While we understand banks charge interest on their home loans, exactly what determines the rate? Should we be worried that interest rates will spike higher in the years ahead?

For most people, it’s all a bit of a puzzle.

Traditionally, the Reserve Bank of Australia (RBA) is tasked with the responsibility of setting interest rates. It does this at monthly board meetings by determining the so-called cash rate, or the price the big retail banks pay to borrow money in the overnight cash markets.

This is part of a complex mechanism the Reserve Bank uses to control the level of cash or liquidity in the banking system. Doing so directly impacts the rate of interest charged by banks, not just on home loans but also on every product they sell.

This is a critical lever the Reserve Bank uses to regulate economic activity.

For example, suppose the economy is slowing. In that case, the RBA can lower the cash rate, increase liquidity throughout the banking system and, in doing so, encourage the big banks to reduce rates.

If the economy is trading too strongly, as indicated by a sharp upturn in property prices or a jump in the inflation rate, the RBA can use the cash rate to reduce liquidity, increase interest rates, and slow activity.

The decision to change the cash rate is announced following the RBA’s monthly board meetings.

Regulating the economy is as much an art as it is a science, with market analysts studying the RBA’s monthly board meeting minutes to gain a sense of the bank’s attitude toward interest rates.

In the minutes released following the April 2022 cash rate hike, the RBA said it had considered raising the cash rate by between 0.15 per cent and by 0.4 per cent but had finally decided on an increase of 0.25 per cent.

To emphasise this point, in a press conference following this rate rise, the Reserve Bank boss of the time, Phil Lowe, noted it ‘was not unreasonable to expect’ the cash rate to climb as high as 2.5 per cent in the near future.

This statement sent a shudder through the money markets. Suddenly, the media was full of stories speculating that interest rates could climb much higher as part of the RBA’s determination to lower inflation and cool local economic activity.

However, just the talk of higher interest rates can achieve the desired impact on economic activity. And this in itself can reduce the need for rate increases and, with that, lower how high rates need to rise.

The situation is complex.

Many Australians are highly geared; they have taken out substantial home loans believing record low interest rates would remain for years. Therefore, even a small rate hike can significantly impact the cost of their mortgage.

The COVID-19 pandemic encouraged Australians to save, with Market Economics estimating an extra $50 billion was contributed to home loans during this time. On average, home buyers were then 45 months ahead on their repayments.

While this was good news, it would then deaden the impact of any RBA rate rise as home buyers could effectively use the equity built up in their home loans to offset the higher bank charges.

At the same time, tough competition among Australia’s big banks can put significant downward pressure on all rates, including home loans. And this is expected to continue as innovation and technology reduce the cost of lending.

For example, the Commonwealth Bank of Australia recently released a new digital home loan, Unloan, where the interest rate is set significantly below the bank’s current lowest variable rate home loan. The bank will also reduce the prevailing rate of interest charged on this loan by one basis point for every year the loan is held.

Such factors make the RBA’s task of moderating economic activity through cash rate adjustments even more challenging. The RBA’s integral role in regulating economic activity and the impact each of its decisions has on our own finances can be quite confusing. However, understanding a little about the mechanisms behind each cash rate adjustment can ease uncertainty about future interest rate fluctuations and help us all feel more comfortable in our own financial positions.

The list of all the things we can do to make your life easier and your business hum.
Download PDF
0 shares
GET IN TOUCH